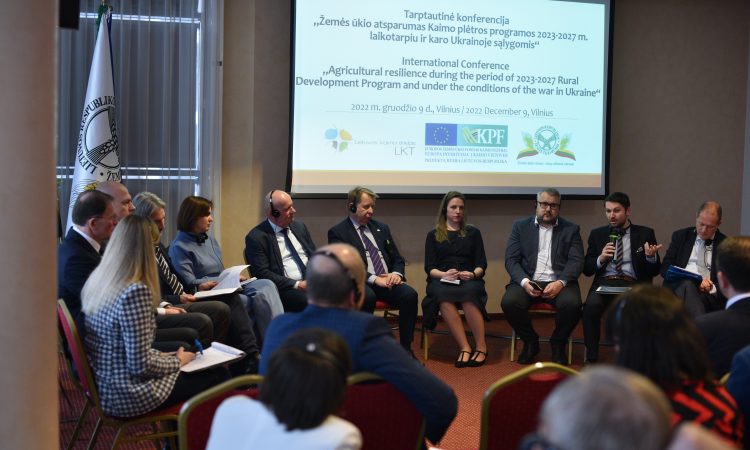 The Chamber of Agriculture of the Republic of Lithuania organized an international conference “Agricultural resilience during the period of 2023-2027 Rural Development Program and under the conditions of the war in Ukraine” which was held in Vilnius on 9 December 2022, and opened by the President, Dr. Arūnas Svitojus, who made a welcoming and introductory speech. 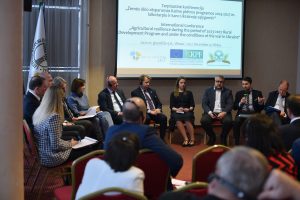 “Europe suffers from COVID-19, we have seen how important the agriculture and food sectors are. Then we saw that it was most important to keep the single market functioning smoothly. The European Commission has also identified 3 priorities: ensuring food supply, free movement of goods and free movement of workers. Today, at a conference with the participation of the leaders of agricultural self-governments of 7 countries and the General Secretary of Copa-Cogeca, we will speak and discuss about the resilience of agriculture in the Rural Development Program 2023-2027 during the war in Ukraine. It is important that the director of the Ukrainian National Agrarian Forum, Mariia Didukh, is participating in the conference, who will present the country’s situation and share her insights on EU integration. Since the interwar period, the Chamber of Agriculture of the Republic of Lithuania has been famous for its communality and mobilization, which is the basis of self-government. Nowadays, the Chamber of Agriculture of the Republic of Lithuania unites over 40 organizations: dairy, meat, cattle, and poultry farmers and processors are concentrated here, organizations representing the crop and forestry sectors, the network of the Local Action Group, which unites 49 regional LAGs, cooperatives, cultural and professional organizations. The purpose of the Chamber of Agriculture of the Republic of Lithuania’s organizations is to find a compromise, to talk with the authorities in the language of arguments and to gather farmers and villagers for common goals. After all, the village is not only agriculture, but also businesses, crafts, social, educational, cultural, etc. questions. It is important that we can discuss not only within the country, but to share experiences and insights internationally” – while congratulating the participants and guests of the conference, noted Dr. Arunas Svitojus.

Congratulating the participants of the conference, Lithuanian Minister of Agriculture Kęstutis Navickas drew attention not only to food production, but also to its decentralization. “The lessons of Ukraine make us think about the fact that food must be distributed to all parts of the country, so that if necessary, if the logistics of any part of the country is cut off, food can be produced locally,” said K. Navickas.

In his speech, the Secretary General of the EU Committee of Farmers and Cooperatives (Copa-Cogeca), Pekka Pesonen, noted that today, farmers in EU countries face new challenges: how to produce quality food using fewer natural resources; how to reduce greenhouse gas emissions; how to deal with plant pests, diseases that occur due to climate change, etc. Mr. Pesonen noted that although the EU countries support the CAP goals, appropriate measures must be prepared to implement these goals. 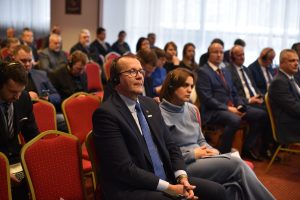 Mariia Didukh, Director of the National Agrarian Forum of Ukraine, who attended the conference, deplored the situation in Ukraine, which is one of the world’s largest producers and exporters of agri-food. During the war, Russian invaders stole around 7 million tonnes of grain from stores and fields in the occupied territories and occupied around 8 million hectares (27%) of Ukraine’s agricultural territory. Direct damage to Ukraine’s agriculture amounts to €6.6 billion. Indirect war damage to Ukrainian agriculture amounts to €34.25 billion. 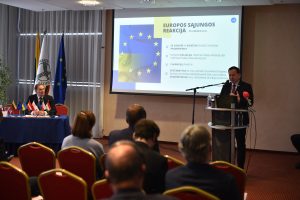 Ambassador Arnoldas Pranckevičius of the Permanent Representation of Lithuania to the European Union informed that 19.7 billion euros of aid has been provided to Ukraine this year, and all European countries have acted in solidarity. Lithuania is among the countries that have provided the most support and assistance.

The challenges of implementing the Green Deal in Lithuania in the agricultural sector were presented by Egidijus Giedraitis, Vice Minister of the Ministry of Agriculture of the Republic of Lithuania.

After the conference, the positions of agricultural self-government organizations of the three countries of the maritime region: Latvia, Estonia, Poland, Hungary, the Czech Republic, Lithuania, regarding the CAP and the EU budget for 2023-2027. delivery and resilience insights. 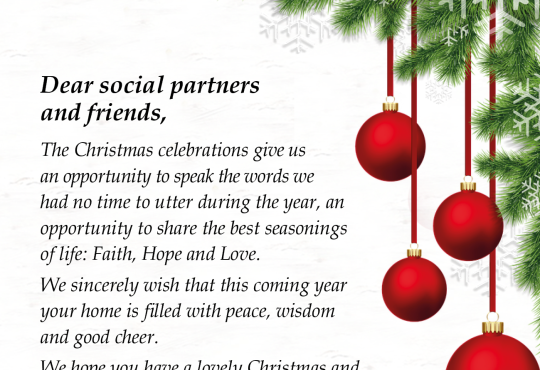 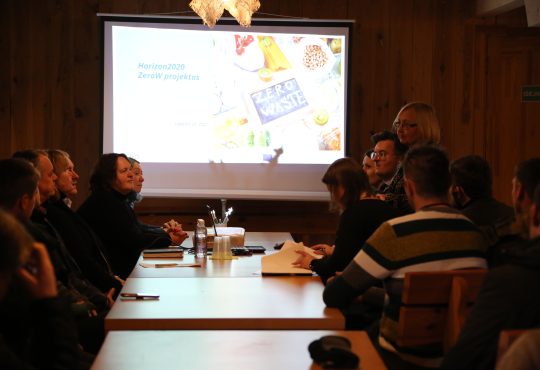 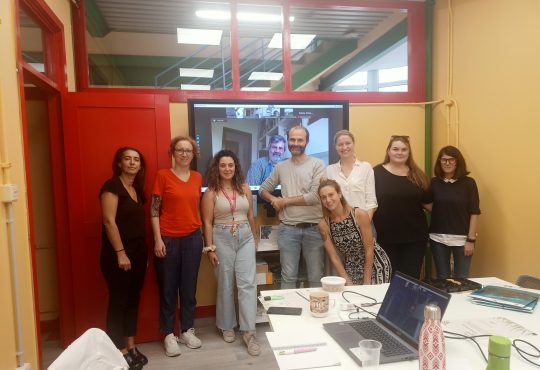 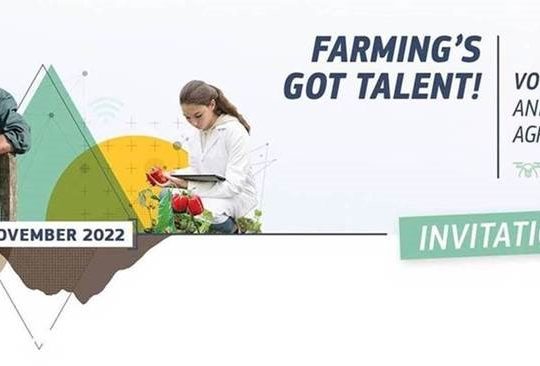 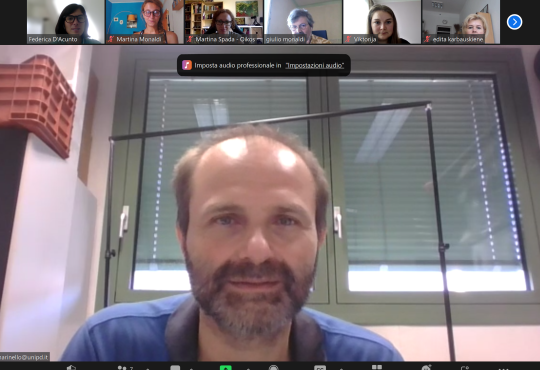